In Conversation with Fatima Bhutto on her novel, The Runaways

Join us for a virtual event with Fatima Bhutto in conversation with Susan Abulhawa to celebrate the release of her book, The Runaways. Click here for tickets and more information:

Pre-order a copy of Against the Loveless World by Susan Abulhawa (available 8/25/2020) HERE.

Anita lives in Karachi’s biggest slum. Her mother is a maalish wali, paid to massage the tired bones of rich women. But Anita’s life will change forever when she meets her elderly neighbour, a man whose shelves of books promise an escape to a different world.On the other side of Karachi lives Monty, whose father owns half the city and expects great things of him. But when a beautiful and rebellious girl joins his school, Monty will find his life going in a very different direction.Sunny’s father left India and went to England to give his son the opportunities he never had. Yet Sunny doesn’t fit in anywhere. It’s only when his charismatic cousin comes back into his life that he realises his life could hold more possibilities than he ever imagined.These three lives will cross in the desert, a place where life and death walk hand in hand, and where their closely guarded secrets will force them to make a terrible choice.

Fatima Bhutto was born in Kabul, Afghanistan and grew up between Syria and Pakistan. She is the author of five previous books of fiction and nonfiction. Her debut novel, The Shadow of the Crescent Moon, was long listed for the Bailey’s Women’s Prize for Fiction and the memoir about her father’s life and assassination, Songs of Blood and Sword, was published to acclaim. Her most recent book is The Runaways. She graduated from Barnard with a degree in Middle Eastern Languages and Cultures and has a masters in South Asian Government and politics from SOAS. Follow her on Twitter and Instagram at @fbhutto.

Susan Abulhawa is a novelist, poet, essayist, scientist, mother, and activist. Her debut novel, Mornings in Jenin (Bloomsbury, 2010), translated into 30 languages, is considered a classic in Anglophile Palestinian literature. Her second novel, The Blue Between Sky and Water (Bloomsbury, 2015), was likewise an international bestseller. Abulhawa is also the founder of Playgrounds for Palestine, a children’s organization dedicated to uplifting Palestinian children; and she is co-chair of Palestine Writes, the first North American Palestinian literature festival. Twitter: @sjabulhawa; Instagram: @susanabulhawa 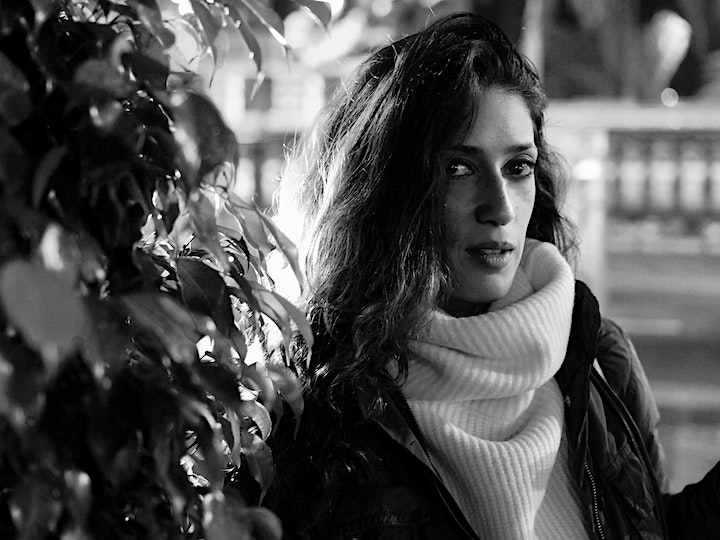 Sign up for the newsletter to stay up to date with the latest news.

No, thank you. I don't want to see this offer anymore